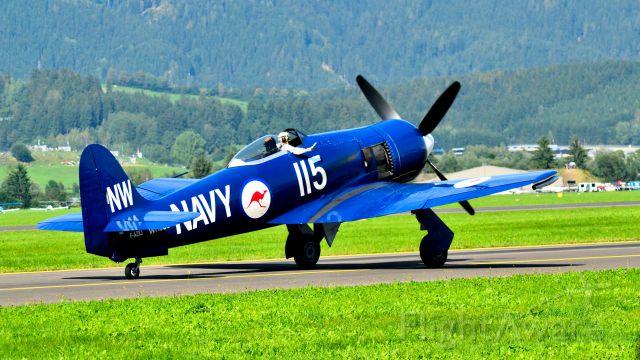 What is that aircraft? A Bearcat? 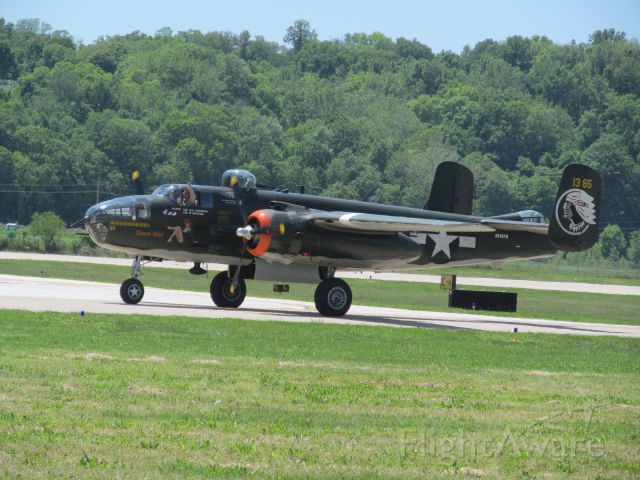 When I was 17 years old I was in the Civil Air Patrol (CAP).

CAP then was and is an official auxiliary of the Air Force and searched for German submarines during WWII off the New England and California Coasts. We were young Cadets learning the ways of the Air Force (AF) with many of us joining that service after these formative years and the excitement of those summer camps.

During the rest of the year we met at the Airport on Thursday nights and, some weekends scrounging flights around Portland from the adult members who flew old L-16A high wing, single engine, WWII era fixed landing gear, tail-dragger, canvas and wood 'piper cub' like airplanes.

Every summer for a week Maine Cadets were invited to be flown up to a US Air Force Base (AFB) in Maine. On this 'summer camp' we would go to Dow Air Force Base in Bangor or, Loring AFB in Limestone, ME on the following summer.

Another Cadet and I had been at Base Headquarters all afternoon of that day, hoping that we could fly around Bangor on some real Air Force training mission.

The day wore on past 6:00 PM, then 7:00 and we started to think that supper was more interesting than hanging around flight operations.

About that lonely time of day, the door to the 'briefing shack', just off Operations swung open and a tall Air Force full Colonel came striding out followed by a major. They walked over to us and the colonel said, "Do you boys want to go for a ride?"

It turned out that he was the Dow AFB Base Commander! He was about to fly for a couple of hours in his 'own' B-25. Would we like to go along??????

Before we knew it we were being strapped into an old, WWII vintage twin engine, twin tailed, tricycle landing gear airplane, like the one in this picture. A honest to god B-25!

With the coughing and sputtering of the two big radial engines we, strapped into seats just a few feet behind and a little below the pilots, watched with fascination as they flipped switches, moved levers, adjusted dials and tested radios. Right below the pilots' was the darkened bombardier's station yawning in the floored but plexiglass nose. Through that opening, leaning forward and down we could see the runway accelerating beneath us and, more quickly then I would have imagined, drop away - hundred of old skid marks fading blow us in the twilight.

The flight engineer sat right behind the pilot, facing backward and keep an eye on his on own bank of switches - and, us.

We reached some magic altitude after about a half an hour, when the flight engineer motioned me to unbuckle and slip down into the bombardier's seat. Strapping in and looking up just as we were just passing trees on our way down to skim a large lake's surface ..... Glass all around me. Like sitting on the point of a pole being pushed on its way through the night.

At about 100 feet off the concrete we barreled along wagging our wings, searchlights going on all over the Canadian base . . . it was 1958 remember . . .

Our pilot had pulled off an unofficial "penetration" of Canadian airspace 'against' his long time friend commanding a Canadian base just across the US-Canadian border.

Pretty exciting stuff for us. Every time Flight Aware offers a picture of a B-25 I tell my Grandkids . . . "did I ever tell the story about my flight in a WWII bomber. . . "

I've never forgotten how the lakes as they shimmered there in the moonlight. 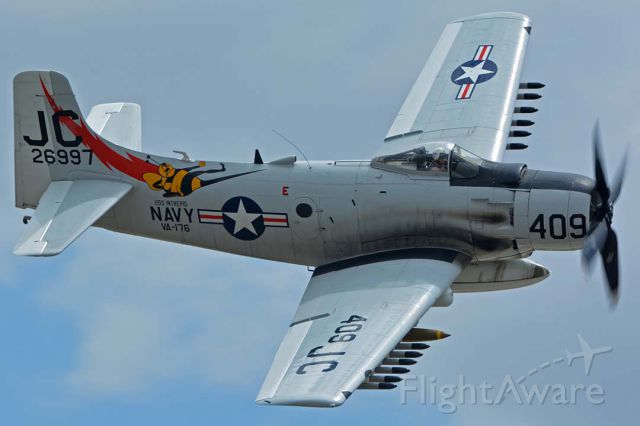 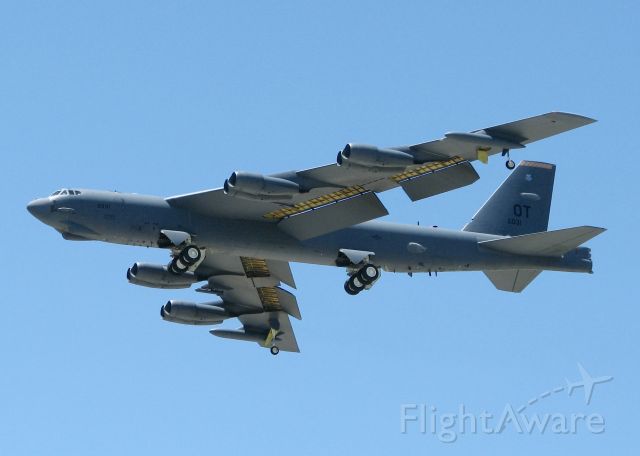 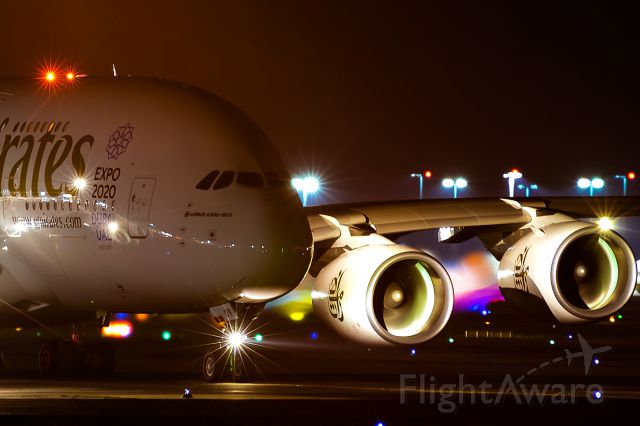 Wow! Truly a beautiful shot: "Giant in the Night"; stunning. 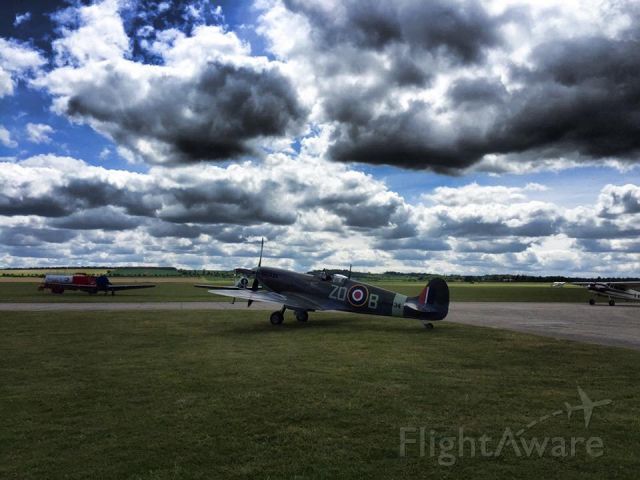 That photo has to be from Duxford, UK. A 'Spit' at rest ? 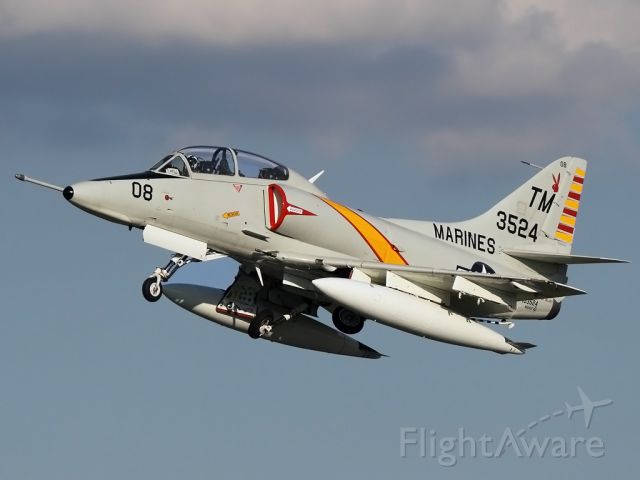 I had a buddy who flew these in RVN; met him after the war where we both worked in the early 80s; he never really "came back" though - haunted by the terrors he endured in the cockpit while doing VERY close air support in Hue and its environs. The plane looks so benign tho doesn't it?